We believe the American Dream is being reinvented every day 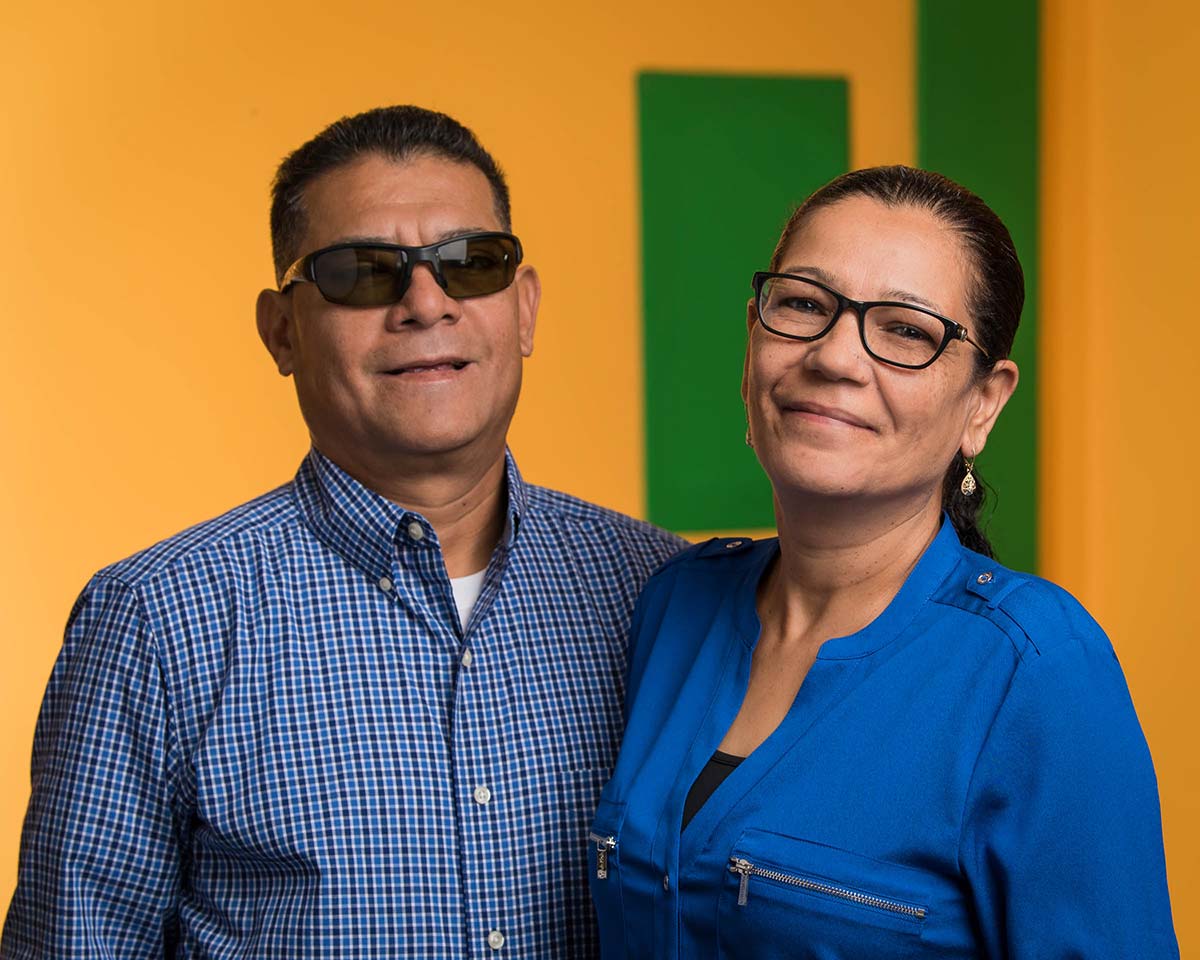 José and Noemi opened La Perla in 1999. José Payan Sr., a native of the Mexican state of Morelos, came from a family with a passion for fresh tortillas. José’s mother had always dreamed of owning her own tortilla factory.

When José came to America at the age of 14 to find work, his journey first took him to Houston, TX and then to Chicago, IL, working on a siding crew. After three frigid Chicago winters, José moved to Kennet Square, Pennsylvania to work as a mushroom picker.  It was there that he met and married his wife Noemi while visiting New Jersey, a native of Puerto Rico.

By the 1990s the Payan family had grown to include five children with a sixth on the way.  The family relocated to Minneapolis where José and Noemi worked long hours at various low-paying jobs to support their growing family.

They dreamed of owning their own business someday, but what kind of business would it be?  One day it dawned on José that there was nowhere to get fresh tortillas in the north, and immediately it made sense to realize his mother’s dream, and share their family tradition that a meal isn’t a meal without a tortilla.

La Perla started with a business plan put together with the help of John Flory from the Whittier CDC. The three-and-a-half year journey included city government, economic development commissions, banks, and a major construction company – and José used their home as collateral to start the business. Eventually, all their hard work paid off. José was able to play a role in saving, and restoring, a condemned building that became The Mercado’s home on Lake Street.

The Mercado, a Mexican-style market and small retail space, included 40 other small family owned businesses with La Perla Tortilleria. The business took off and soon their oven was going 24/7. At this point, it became clear that they must seize the opportunity to grow the business.

In 2002, José and Noemi went back to the bank for a loan nearly six times larger than their first. They were going to open a “real” tortilla factory in St. Paul’s east side. The Payan’s got to work making the freshest, most authentic handmade tortillas in the region, and soon they started to supply grocery stores and restaurants. After just 2 years, in 2004, there was no avoiding it: they had outgrown their space, and needed a new space that would be able to grow with them, and not just sustain the business.

In 2006 the new 15,600 square foot La Perla Tortilla Factory in Minneapolis opened. This is where La Perla is currently located. With space for offices, retail, production, and inventory the family finally had room to grow. After nearly 18 years, José had his family by his side in a factory all their own.

The pearl is the oldest known gem, and is a term often used to refer to a precious thing.  Because of the pearl’s long history, it is associated with much symbolism and meaning. “The Pearl” may refer to a tear of god, the ability to keep children safe, or to quicken engagement and love.

For La Perla, the pearl symbolizes the giving of wisdom through experience. Today at La Perla, each tortilla is crafted with this in mind. Our tortillas are made using traditional Mexican family recipes from José and Noemi. Although you may think referring to a tortilla as a perfect gem is a stretch, all you have to do is start your own tradition of La Perla tortillas at every meal.